A year in Review…and more to come! 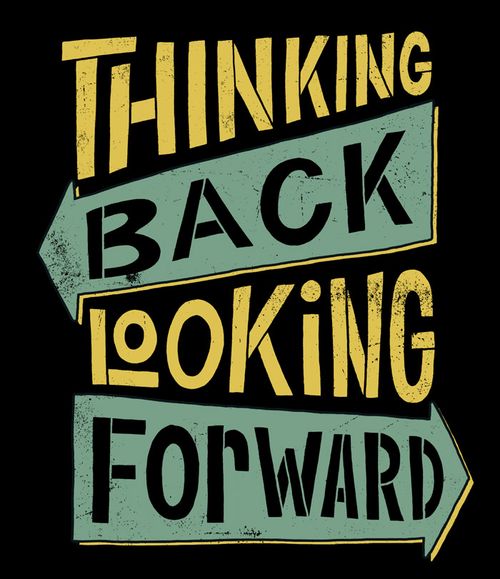 Wow. It’s almost been a full year since Point of Impact Publishing went live with the publication of the first Frenzi novel. Doesn’t feel like it’s been that long, yet so much has been learned, good and bad.

We’ve had a lot of growth in our first year, with sales increasing month after month. Don’t be fooled, this is still a niche operation, with a single owner/operator, but the glimmer of potential has been shown and we hope to do so much more this year!

But we’d like to run down some numbers, as being transparent is key to our success. Our interactions on social media have indicated that a more human and realistic touch is always preferable to the cold, unfeeling robotic nature of the big name boys in the field.

The most exciting part of our first year were the sales, of course. With 96 copies of the three Frenzi novels sold, we exceeded our modest expectations by nearly half. Sure, it ain’t a million copies, or even a thousand, but it was a solid debut and it will herald more impressive things in 2023.

Again, our expectations will always be lower than a mainstream publisher because, frankly, we are publishing in a very niche of niche fields. Men’s adventure novels (or pulp paperbacks as I’ve grown to prefer) are not an excessively popular genre. Not when compared to the military fiction or horror genres that dominate the pulpier side of literature.

But despite that, we’ve seen excellent retention with all three Frenzi releases. Much more so than I expected. I shouldn’t have doubted that thanks to R. J. Calder’s impressive writing, but with attention spans waning in the modern age, I hadn’t dared to hope for such a reception.

The first novel has obviously sold the best, with 56 sales compared to 24 for the second, and an impressive 15 for the third (only released a month ago!). What I hadn’t predicted and what would have increased sales easily over the 100 mark was the interest in actual physical media. I should know better as I collect physical movies and paperback novels. Many people prefer the feel of a legitimate, physical entity in their hands.

I hadn’t edited a physical paperback of Frenzi until the middle of the year, losing many potential sales. The print-on-demand paperback obviously has a lower margin than the ebook, but the sales make up the difference, with half of last month’s Six Bullets Left sales being physical copies! And it’s cool to see and hear about copies of Frenzi in the wild.

And that leads into the next big notation for the new year.

Almost all of the sales thus far have been through Amazon. Obviously at this stage they are our only distributor for the physical copies, though I hope to change that eventually. But we have only sold three ebooks through other sources.

We tried to utilize Smashwords to facilitate smoother distribution on Apple, Barnes & Noble, Kobo, and other third party sites. But Smashword’s awful search function makes it a terrible catalog and I’m not sure what turns off potential readers on the other sites, if it’s just Amazon’s superior advertising options or something to do with Draft2Digital’s name being stamped on them, but it has been miserable and I cannot see us continuing with new series on both marketplaces, as much as I would prefer independent channels. We’ll discuss this further in our next post.

The other big takeaway from our first year of operation was how vital social media really is. Even though we are basically only active on one platform at the moment, Twitter (aka Muskville), it has proven to be one of the greatest assets for us. We’ve also met some of the coolest cats around on there and will continue to interact throughout the new year.

So, to wrap up this brief report, I want to thank every single person who took a chance on us in 2022. It really means the world to us and hopefully you enjoyed the adventures of the Killfrenzy and are itching for more, because we are far from done! In our next post, we’ll detail some of our plans for 2023 and beyond.