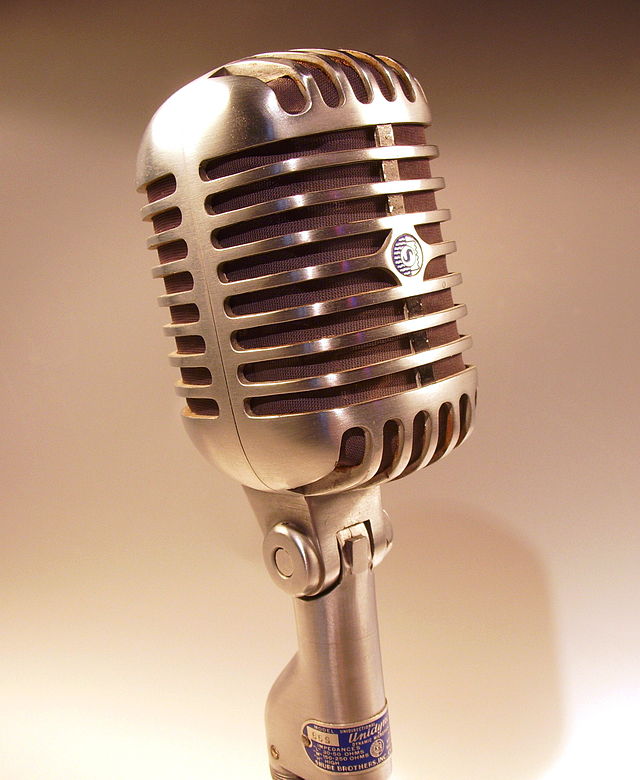 It took some prodding, but I finally got the social media ghost R. J. Calder, author of Frenzi: The Mafia Massacre, to consent to an interview. Now, it isn’t a hard-hitting, insightful sort of thing, because he won’t answer those types of questions, but I’ve wanted him to do this to help give his audience a better idea of what sort of guy he is and the genesis of the Frenzi series.

Nelson: Thanks for taking the time to do this interview, R. J. I know you aren’t typically a big fan of this whole “self promotion” thing.

Calder: Well, you didn’t really leave me much choice, did you? Hard to keep writing when your editor/publisher keeps messaging you “When can I get you to do that interview? Today? Next week? How about Tuesday? Tuesday would be good.”

Nelson: I think I ought to preface this interview by noting that we have known each other for a long time, so your caustic wit and curmudgeonly nature does not faze me. Hopefully the sparring doesn’t detract from your wit and/or charm.

Calder: Charm was always in limited supply with me to begin with.

Nelson: So let’s start with the basics. Please, introduce yourself to your readers!

Calder: My pen name is R. J. Calder. I’ve been writing most of my life and have written articles for various websites and other sources.

Nelson: Is Frenzi the first fiction work you’ve had published?

Calder: Under this name, yes.

Nelson: Oookay, moving on. What inspired you to begin writing Frenzi?

Calder: I’ve always had a love of genre fiction, particularly the men’s action series of the 1970s. Pulp fiction has always been a fun escape for me, ever since I was a young ‘un. Some guys like B-movies, I liked the paperback assembly lines from Pinnacle, Leisure, Signet, Zebra, Manor, all those old series publishers that favored the gritty, sleazy adventure novels from my era.

I hunted for two series that were, at the time in my area, incredibly hard to find. Remember, this was before the numerous used paperback sources existed on the Internet. Those two series were the Penetrator and the Butcher, both published by Pinnacle. I found the Penetrator first and loved the wild, free-wheeling adventures of Mark Hardin, but when I finally located my first Butcher novel, I felt robbed.

See, the tagline for the Butcher, as it was splashed in the back of my Executioners, was that the Butcher was the only man to leave the mafia…and live! So I was expecting a more brutal take on the Executioner, kind of like the Marksman or the Sharpshooter. What I got was a damn spy novel! The whole series was basically a kinder, gentler Death Merchant. Not at all what I wanted.

So the genesis of Frenzi was to make the lurid action series I had imagined and created in my mind, but that hadn’t actually existed.

Nelson: Huh, okay, that makes sense. So, how many of these have you written and how many more do you see yourself writing?

Calder: I’ve fully written four books and plan to start the fifth by the end of the month. You’ve published the first and have the second in your hands, so once I finish giving the once-over to the next pair, you’ll have them as well.

As for how long this series will run…well, one odd thing I do is title each novel before I start writing it. I find it more fun to work from that as a starting point, which I think goes against most “rules” of writing. And please put quotes around the word ‘rules’, thank you very much.

So far I have about twenty-three titles written down. So…I figure I’ll write at least that many books, unless I die first.

Nelson: Twenty-three titles? Wow! Can you share one you haven’t written yet?

Calder: Sure. The next one I have to write is titled Whipcord.

Nelson: So is writing how you pay the bills?

Calder: Not with what you pay me! Also, in all seriousness, writing has always been a sideline for me, not my primary source of income. It would be neat if that changed, but I guess to do that I would have to quit writing action novels and take up long-winded epic fantasy instead. And sign a deal with HBO.

Nelson: Well, you could always get some TV executive to jump on the Frenzi bandwagon!

Calder: Sure, sure. And once he finished the bag of coke that inspired him to sign me he would then cast someone like Bradley Cooper as Frenzi.

Nelson: Ha! So, to wrap this up, I’d like to thank you for taking the time for our brief chat. Anything you want to say before we call it quits?

Calder: Oh I’m sure you’ll rope me into doing this again, for what little good it does. But I would like to thank everyone that has bought a copy of Frenzi: The Mafia Massacre. It was written because no one else was creating the type of fiction I wanted to read and when no one else would publish it, you took a chance, and for that I am grateful.

Nelson: Thanks again, R. J.! And we’ll be updating the site soon with news on the second John Frenzi adventure, The Miami Guns! I’ve had the good fortune to read it and, if anything, it’s even better than the first novel! I can’t wait to share it with everyone!